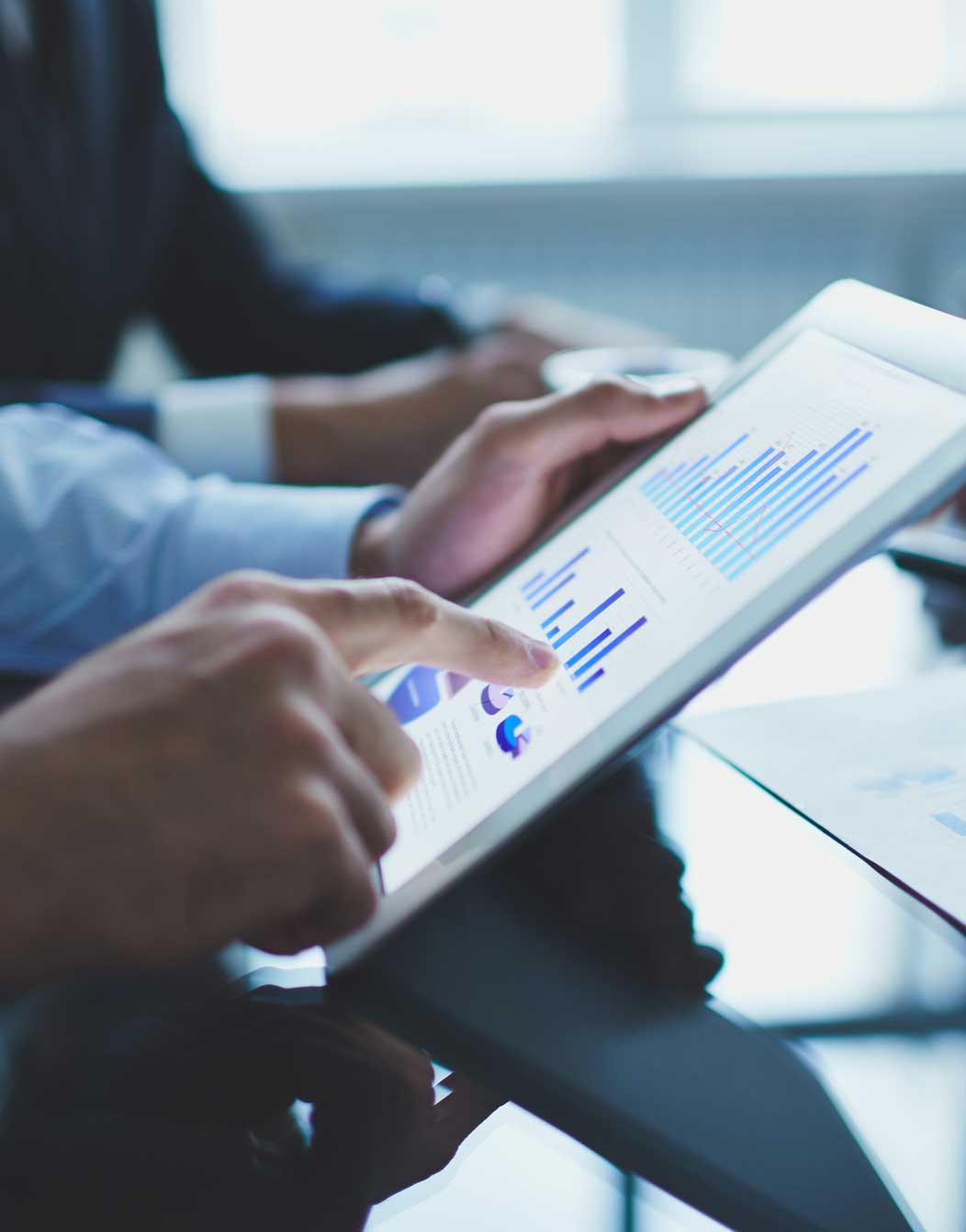 As the business world slowly regains it’s footing after the COVID 19 pandemic, it will be to procurement that organisations look for help in making a full recovery. Few functions possess the same influence or impact on a business. It has the power to align spend with overall strategy, to improve efficiency and to generate quality through an engaged and empowered supply base.

There will be caution as businesses begin to spend money. Yet it is procurement’s ability to engage suppliers, build relationships and foster lasting collaboration that will be what sets it apart in a post pandemic world. Working closer, working smarter and embracing technology will be the key to success – and according to one expert, will be what sets procurement apart.

“There’s a natural fear around technology, artificial intelligence and digitisation,” says Professor of Risk, Omera Khan. “People think that it’s going to replace their job. “But the biggest fear companies should be embracing is the inertia to evolve. A failure to move with the times is the biggest threat companies face. Companies that don’t adapt and change with the demands of modern markets will struggle to meet new and unforeseen challenges, and will eventually find themselves out of business.”

Khan adds that companies should be planning to work with AI and in tandem with automation and robotics because the capacity they offer far outstrips what humans can do. And far from being used as a means to replace executives, she believes that tech should be used to enhance their judgement and insight.  And she is right.

The world is getting riskier for supply chains. They’re more complex, prone to greater disruption. If this year has shown us anything, it is that while the unexpected cannot be predicted, it can at least be planned. On January 1, the biggest know risks to UK supply chains were the on-going trade dispute between the US and China, and the UK’s exit from the European Union. Ten weeks later that changed dramatically.

While the COVID 19 outbreak was a black swan event, there can be no doubt that it has exposed vulnerabilities in the supply chain, especially those reliant on China for raw materials and finished products. That more than 200 Fortune 500 companies have presence in Wuhan, where the outbreak began, highlights the dependency on suppliers from this and nearby regions.

Added to that, the scientific community is unanimous in its agreement that communicable diseases like COVID 19 are highly likely in the future. Coupled with changes to the environment, geopolitical events and political instability, the threat to supply is very real. So where do we start remedy and mitigate that risk?

Despite its obvious flaws, Khan believes that the solution lies in using human instinct alongside artificial intelligence. AI and data are reshaping the risk profile for organisations, and are helping to build agile, leaner supply chains. And while the speed and volume of information available is beyond the capacity of humans to make sense of in reasonable time frames, it doesn’t necessarily mean that instinct and gut feel don’t have a role to play.

“If we now step into artificial intelligence and what some of these emerging technologies are actually offering us, there is an opportunity to work in tandem with AI and to make us smarter, to make better decisions. AI can show us how we reacted in certain situations and help us by using data to assess and improve our decision-making.

“We need to let go of any fear about AI, because that is not a thing you should be fearing. What you should fear is your failure to evolve and missing the opportunity to work in tandem with automation and robotics. We’ve created these, so we can work alongside them and yes, they are getting a lot smarter than we are, but ultimately I think human judgment will still have a major part to play.”

The notion that machines can atone for errors in human judgement – rather than replacing it entirely – is gaining more and more traction, especially on the practical level.  We have already seen the powerful effects automation has on efficiency and error rate on the clerical side of the supply chain, and we’re starting to learn what even more sophisticated tech is capable of when it comes to creating value and setting a path to the future.

For more advice and information on procurement, visit itelgroup.co.uk

We use cookies to make your experience better. To comply with the new e-Privacy directive, we need to ask for your consent to set the cookies. See details.
Go to Top